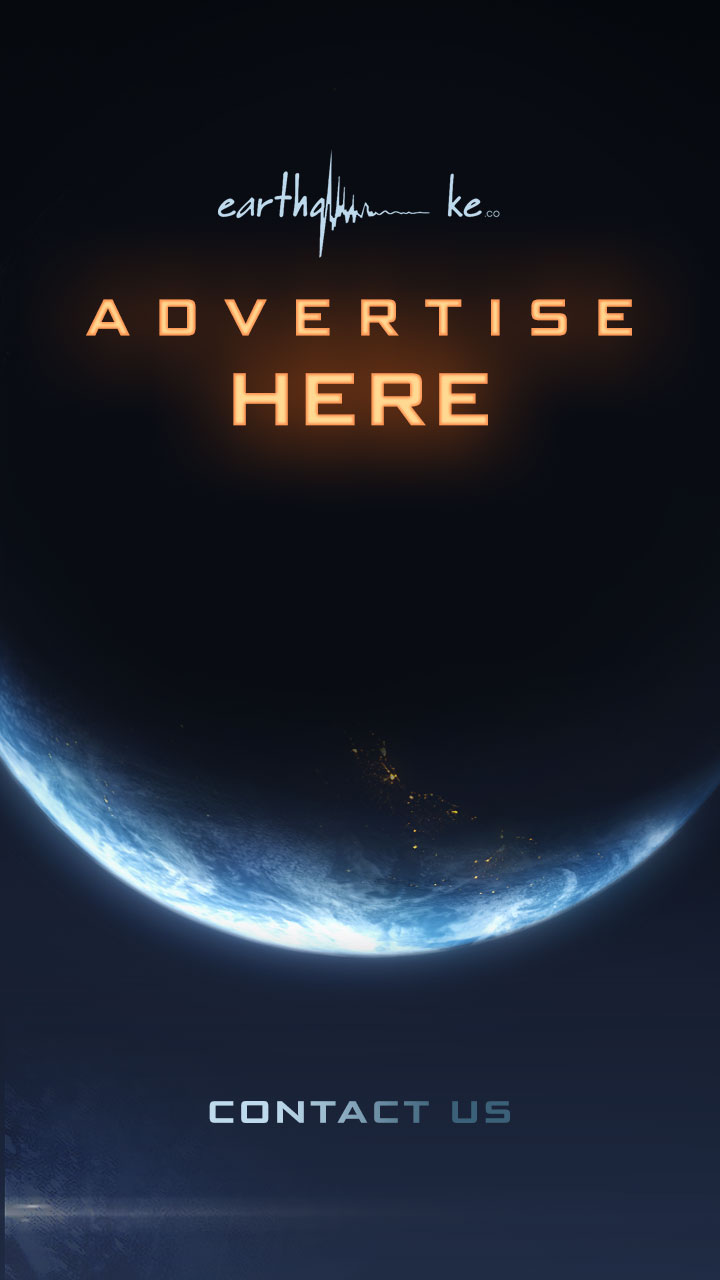 Each topic or reply has a "quote" button on the right. You can simply select (highlight) the text you wish to quote, and click the "quote" button. This will place the quoted text in between [quote] brackets, and place it into the compose window so you can reply to a specific quoted passage.

How to Add a link

You can reference any page or website by pasting a link ( beginning with https:// ) into your post. We have made it so that it will be made clickable. Please do not link to anything inappropriate or tasteless.

How to add an image

You can reference any remote image from another website (or the internet) and insert it into your post. You only need the full remote address of the image. Simply use the "IMG" button when composing a topic or reply, insert the full address of the image beginning with https:// . . ., and it will generate the code for you. It is strongly recommended you only reference images from https:// secure sources.

©2023 Created by kiss.co | All Rights Reserved.
Because earthquakes don't wait.