25 Years After The Northridge Earthquake of 1994 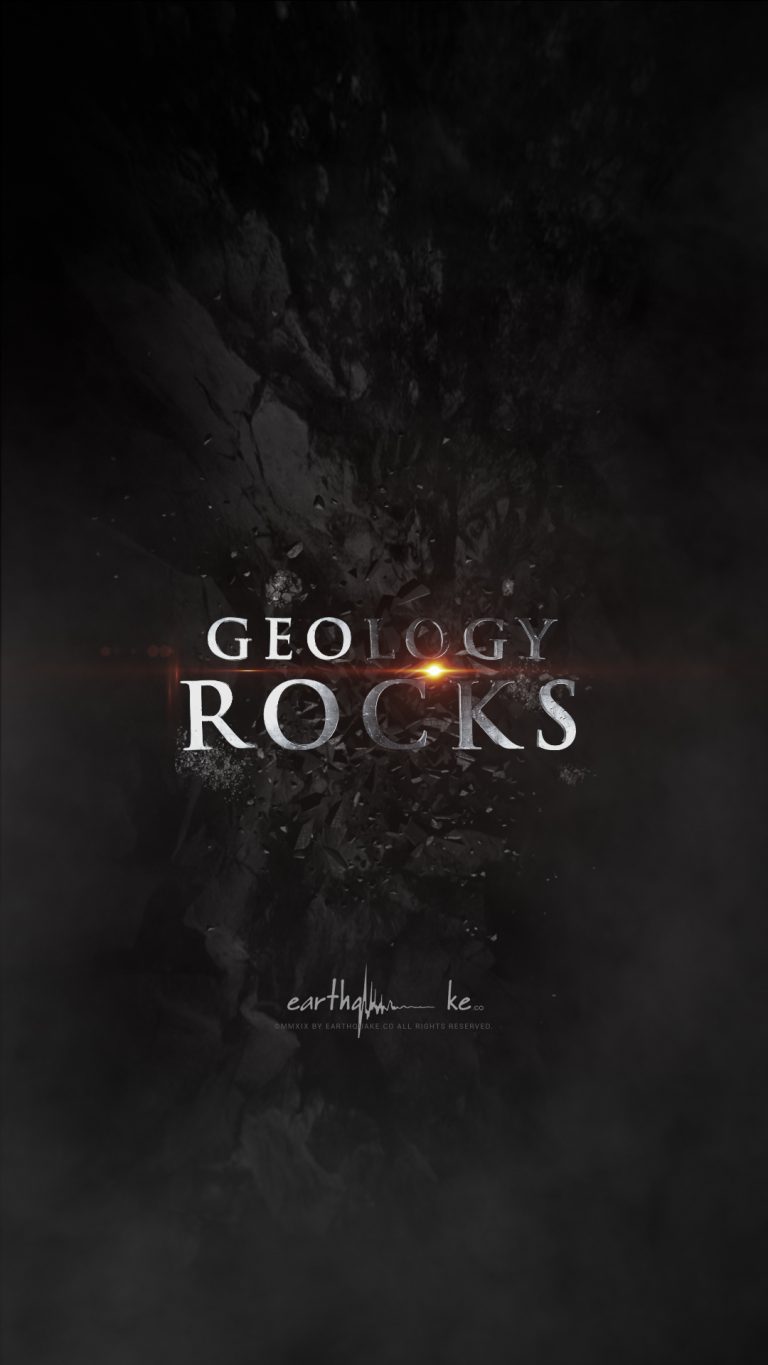 At 4:31 a.m, a hidden fault lurking under the city’s San Fernando Valley neighborhoods unleashed a magnitude 6.7 earthquake that shattered buildings, broke water mains and ignited fires. According to the Earthquake Country Alliance, the ground shook horizontally and vertically for up to 10 seconds, and affected an area 30 miles (48 kilometers) in diameter around Los Angeles’ Northridge neighborhood. Some felt it in Las Vegas. The resulting devastation included at least 57 lives lost, some 9,000 people injured and as much as $40 billion in damages.

The widespread damage to buildings, freeways and infrastructure made the Northridge quake the costliest U.S. disaster at the time.

©2023 Created by kiss.co | All Rights Reserved.
Because earthquakes don't wait.